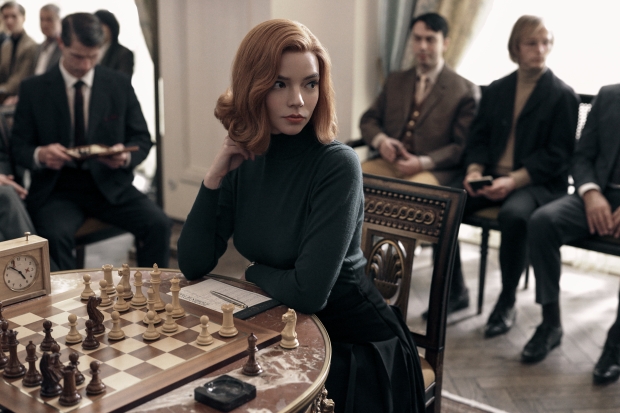 Prior to watching the latest Netflix thing that everyone is talking about, The Queen’s Gambit, it was pitched to me by several people as “basically an anime.” Half of the time I saw someone talking about it on social media, or heard one of my friends chatting about it, The Queen’s Gambit was placed side-by-side with an anime-style narrative. I even joked about this myself, saying that it was Shion no Ou — a psychological thriller anime series about a girl who plays shogi — with substance-abuse issues.

The Queen’s Gambit isn’t the first live-action television series that has been compared to anime, nor is it the most frequently-referenced piece of media in a side-by-side comparison. In my esports travails, “anime” often becomes a short-cut for a specific type of narrative, usually in reference to a scrappy upstart team or player making their unlikely way through a gauntlet of strong challengers. Elizabeth Harmon, the wide-eyed lead of The Queen’s Gambit, follows a similar narrative, albeit with a lot more nuance, especially when it comes to her being a prodigious woman in a remarkably male-dominated field. (Watch the show. It’s good.) The constant comparisons of The Queen’s Gambit to anime television series also offer a framework for discussing what we mean when we talk about “anime” in the west, why it’s referenced as a narrative framing device when it’s actually a medium, and maybe a bit of pleading on my part to use a different comparison.

Is The Queen’s Gambit anime?

Why ask questions with such a seemingly obvious answer?

END_OF_DOCUMENT_TOKEN_TO_BE_REPLACED

I don’t usually spoiler tag anything because I make the assumption that readers are coming with the knowledge that there will be spoilers but just in case: major plot spoilers for all compilation Final Fantasy VII material including the original game, Remake, and related games/media like Dirge of Cerberus.

Here is way too many words about Reeve Tuesti. If you actually make it to the end of this, thank you. Also, wow.

END_OF_DOCUMENT_TOKEN_TO_BE_REPLACED 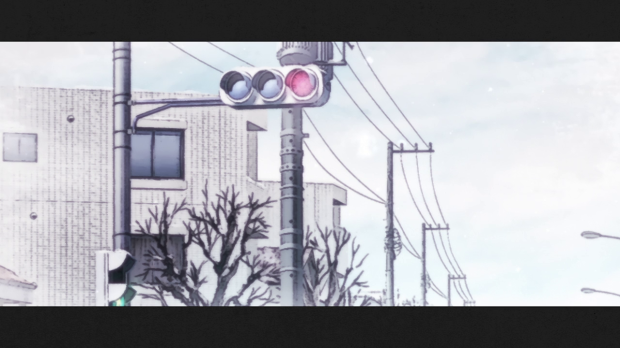 Paneling — separating out specific still panels like in a comic — appears frequently in anime. Part of this is simply because the source material for many anime comes from manga, and transferring those panels to isolate specific characters from others is an easy visual transition. At other times, it can be used to more clearly show characters’ relationships with each other in an easy-to-digest visual format. Paneling additionally conveys a deliberate thought process especially if panels are revealed in a certain order with precise timing — Masaaki Yuasa’s Ping Pong: The Animation immediately comes to mind.

In Sing “Yesterday” For Me, paneling is used to frame characters’ memories in specific ways that convey their perspective on others or how they subconsciously see other people without them ever saying these thoughts aloud. Panels appear in flashbacks and introductory episode titles, framing how characters think.

END_OF_DOCUMENT_TOKEN_TO_BE_REPLACED 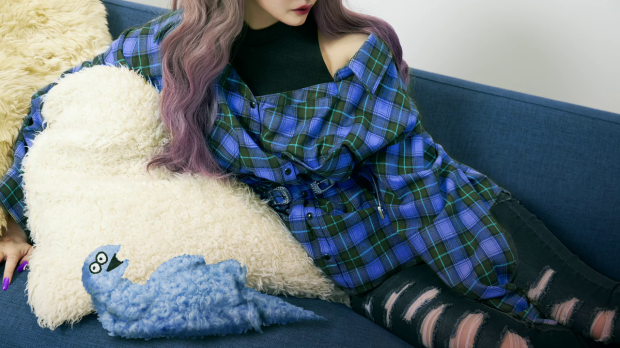 Gal & Dino isn’t perfect. A similarly esoteric follow-up to Pop Team Epic from Jun Aoki and his team at Space Neko Company and Kamikaze Douga, Gal & Dino is comparatively slow, replacing frenzy with a relaxed slice-of-life feel. Pop Team Epic fans may be (and have been) disappointed with this first episode.

But someone on staff knows their fashion magazine photography and I am here for it.