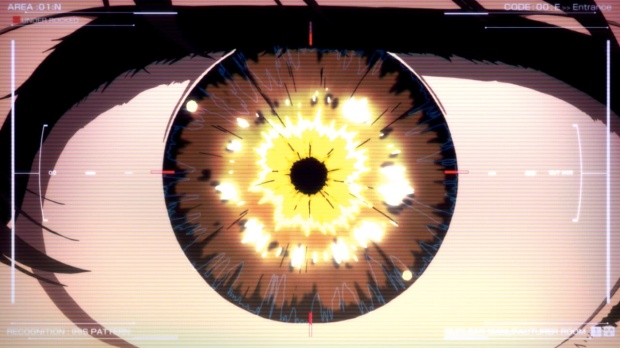 “No matter how cleverly you erase records and tracks, you can’t erase a person’s memory. Besides, I wanted to feel it. The view they saw. The sounds they heard. The air they breathed. To feel those things.”

Invisibility makes it both incredibly easy and difficult for one to act. Shibazaki visits Aomori in an attempt to remove the cloak of invisibility that shrouds Nine and Twelve. For Nine and Twelve, this likely marks the first time that anyone has tried to know them at all. 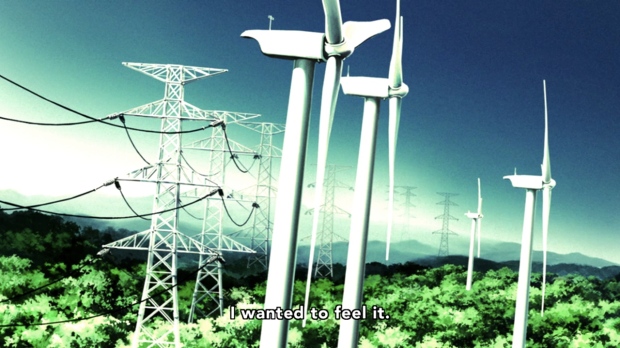 The view from Aomori is isolated, eerily similar to Shibazaki’s description of the summers in his hometown. There are very few people. The landscape is dotted with few structures. And everything is still. When asked of Aomori, Shibazaki smartly replies to his superior that it “wasn’t that different from here.”

The few facts that Shibazaki gleans are outwardly trivial in the task of uncovering another’s identity. Nine constantly listened to self-described “music from a cold land” – most likely Icelandic if the flag on Twelve’s bag, “von” meaning “hope,” and the lyrics to “Hanna” from the OST are anything to go by – and bristled at the mention of his father. He is remembered by only one person in Aomori. As Shibazaki reiterates, it makes one wonder if he exists at all. 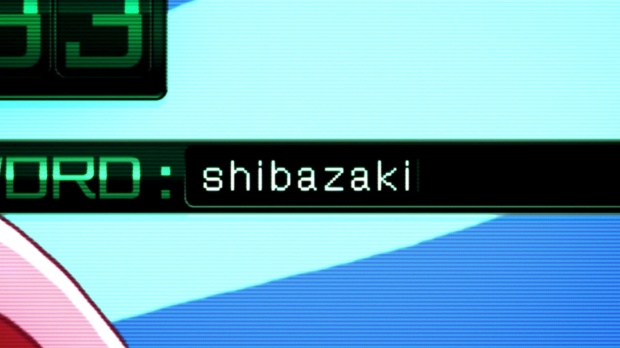 Shibazaki descends down a different staircase this episode, one that leads to the “underworld” of the internet. Led by the words “know thyself” he solves the riddle in time to diffuse the bomb. The password is his own name.

Naming continues to be an important thematic element of Terror in Resonance. One is easily made invisible, or at the very least a transient presence, on the internet. The terrorist duo “Sphinx,” the Aomori nuclear facility worker “Yuzo Miyajima,” the students “Arata Kokonoe” and “Touji Hisami,” are all avatars. Oddly enough, the numbers provided to Nine and Twelve from their childhood research facility prove to be the most durable monikers for the two boys.

Using his own name, Shibazaki answers Sphinx’s latest cryptic message; however, due to the actions of his police department coworkers, his efforts are in vain. Using the Tokyo Metropolitan Police Department’s public relations Twitter account, Nine and Twelve leak all of the information the police have on the recent terrorist attacks. The resulting humiliation injures their investigation far more than an explosive would.

Hamura, and the rest of the Tokyo Metropolitan Police Department, refuse to take Sphinx seriously because they are, in his words, “just kids.” It is this unwarranted arrogance that Nine and Twelve delight in preying on. Similarly, others in the police department refuse to take Shibazaki seriously because of his previous history. He fell through the cracks into the Archives Department thanks to a past misstep. While this hardly invalidates his intelligence, it effectively makes him invisible on the social and career ladders. 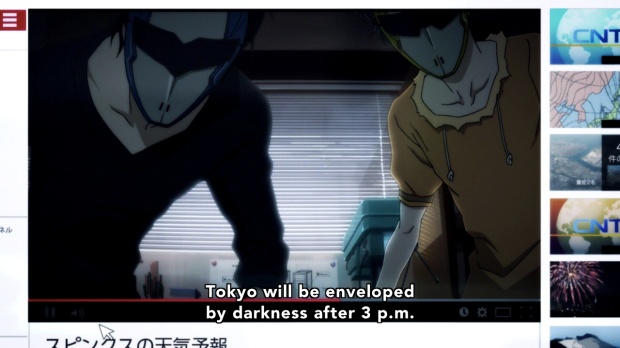 Nine and Twelve are always conspicuous in their actions, able to hide behind the name of Sphinx, riddles, and the anonymity that the internet provides. They use video-sharing websites to dispense their riddles and clue the police into their attacks, and only mask their faces. In a world that allows for children like them and Lisa Mishima to fall between the cracks, they exploit these cracks, using that same invisibility to wreak havoc. 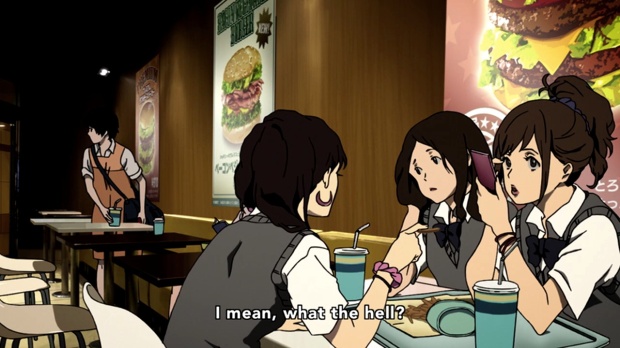 Terror in Resonance‘s fourth episode additionally offers the parallel narratives of Lisa Mishima and the two boys of Sphinx. Lisa is likely in the exact same position as the boys were when they first escaped from the research facility, another child with no social presence. She is shown aimlessly wandering the city, looking for a nebulous place of belonging, while her teenaged peers fret over specific social interactions.

In episode two, Twelve pesters Nine as to why he specifically used the word “accomplice” when speaking of Lisa. Nine brushes him off, stating that he meant to scare her, while Twelve smiles knowingly. In naming her an accomplice, Nine binds Lisa closer to himself and Twelve, preemptively separating her from high school peers in the eyes of the viewing audience.

Lastly, in episode four, when Twelve begins negotiations with Nine to allow Lisa to stay with the two of them, he doesn’t drag out her entire name. He simply calls her, “Lisa.”