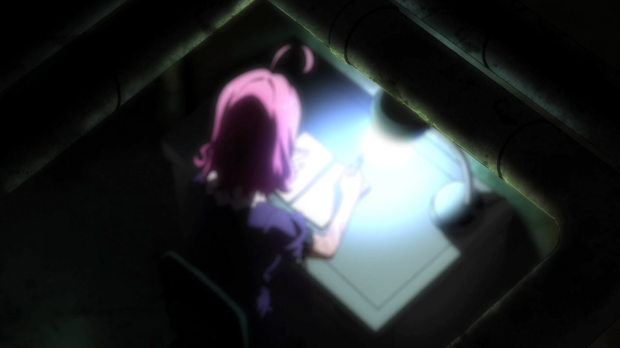 Well-informed by copious amounts of Ann M Martin’s The Baby-Sitters Club, supplemented with  juicy stories from my own counselors and counselors-in-training – I’ve never understood the difference between the two aside from age – I somehow thought camp counselor was my dream summer job.

With one year of college behind us, my friends and I thought it would be a fantastic idea to become camp counselors together. Typical Wet Hot American Summer antics and stupidity ensued. We taught our kids “water pong” complete with red solo cups to keep them hydrated. We tanned, put on plays and dance routines with the kids, forged our way to the top of the ladder in the camp social and political structure, and even had a few romantic entanglements.

In spite of knowing that I was responsible for the welfare of approximately 10 to 20 children at a time – and tending to their mental health quite frequently – this still didn’t sink in for me until I had to use an EpiPen in an emergency bee-sting situation.

As I jammed a needle into the terrified girl’s thigh, I couldn’t help but wonder how 19 year-old me had been trusted with that amount of responsibility. How had that been allowed to happen? That’s not something you think about when you’re trying to get your 21 year-old lifeguard friend to buy beer for an after-hours party, or gossiping with the too-cool junior high campers who follow you around like adoring fangirls.

I knew that a serious situation could arise, but had never considered the emotional weight of someone’s life in my hands. And that was only one life, in a comparatively ideal situation.

School-Live! – in trying to piece together Megumi “Megu-nee” Sakura’s last moments and actions prior to her demise – paints the picture of a young high school teacher who cares deeply about her students but is overwhelmed and often intimidated by her students. Upon arriving to school, she is scolded by a superior for being too friendly and not authoritative enough. All of her recent texts are from her mother. Her dress, hairstyle, and accessories are all childlike in comparison to those around her.

These guileless qualities work in her favor and against it at different times. While certain students snicker at her and lament that she has it tough because people don’t take her seriously, Megu-nee is able to offer sage advice to Kurumi Ebisuzawa and Yuki Takeya, lending a non-judgmental sympathetic ear when necessary.

Megu-nee stands at the edge of the precipice separating childhood and falling into her own adult life. The event that pushes her off of the edge is the day that the presumed containment of a biological weapon fails. On that day, she truly becomes an adult and an authority figure, not because she wants to but because the situation requires it.

“Those within the vicinity of the infected must also be quarantined. Preservation of the human race takes ultimate priority over the lives of individuals. The lives of thousands, millions, rest on your shoulders. A kind and sympathetic heart is no longer a virtue.”

It’s not wholly clear when Megu-nee reads the school emergency manual, but it’s after the entire rooftop incident. While she attempted to keep morale high, control the situation as best as possible, and keep her charges safe, these words may have been repeating in her head.

A kind and sympathetic heart is no longer a virtue.

So Megu-nee cuts her hair. She assumes authority. She embraces the responsibility that she now has.

In the end, it’s her loving heart that causes her downfall. Megu-nee pens her memoirs, shown in the third episode, as it rains, and is presumably infected shortly thereafter, barricading herself behind a heavy door. Having read the manual, she uses the last of her sanity to lock herself in the secret emergency shelter so she doesn’t infect the girls. Her increasingly incoherent notes begin with “I’m sorry, I’m hungry” before devolving into scribbled nicknames of her students, “Kurumi, Yuki, Rii.” Perhaps the most tragic part is that, in retaining a small part of her muscle memory, she continues to write about her charges.

In Episode 10, Megu-nee’s self-imposed quarantine fails. The barrier she worked so hard for and sacrificed her life for is broken. Kurumi is bitten. Her students are adults now.