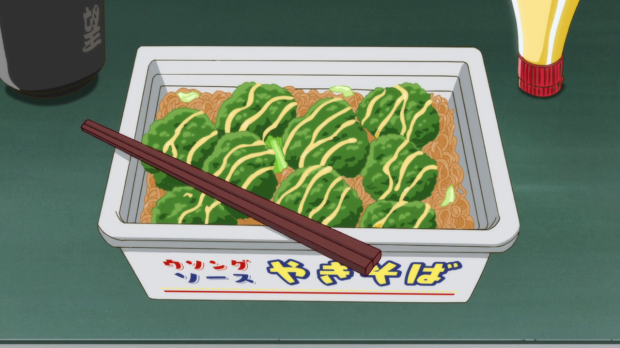 Not too long ago, I read a Final Fantasy XV fanfiction one-shot of Noctis Lucis Caelum and Ignis Scientia. You don’t have to necessarily know who these characters are specifically for this meandering exercise, but know that they have been inseparable from a very young age (think six years-old or so) through their early twenties due to circumstances of their upbringing. These are two people who should know each other very well, if not intimately, having spent the majority of their lives together. At the very least, there is no one that they know better than the other. The story’s premise was that confusion — or some other status effect brought on by a fight gone horribly wrong — caused Ignis to not recognize that Noctis is, well, Noctis.

Instead, Ignis believes that Noctis is an imposter. In Noctis’ efforts to escort Ignis back to the rest of their group hilarity, as they say, ensues while Ignis is convinced the fake-but-actually-real Noctis is leading him into a trap. The story was charming, but also had an odd dark humor that I don’t know if the author intended. Some of Ignis’ genuine confusion could have been also read as heartbreaking. The story played with a lot of our deepest insecurities — primarily what happens if someone we love fails to recognize us for who we are. It actively hurts them both.

Can we return to a time where we felt like they recognized us?

Spoilers for the Sarazanmai companion manga, Reo and Mabu ~ Together They’re Sarazanmai. 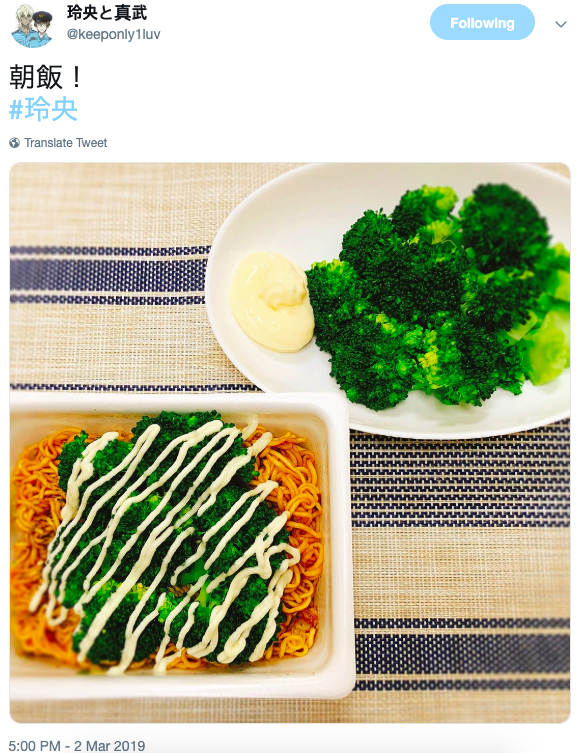 Reo and Mabu were first introduced to the potential Sarazanmai audience via an aptly-titled Twitter account @keeponly1luv and a companion one-volume manga release called Reo and Mabu ~ Together They Are Sarazanmai. The manga features Reo and Mabu co-parenting a baby Sara Azuma and the Twitter account features their daily lives together with each post tagged as either #Reo or #Mabu to denote the poster. Many of the subjects in these posts have been featured, indirectly like an offhanded mention of a cat or directly like the broccoli on soba pictured above.

In addition to establishing a rather fluffy domestic partnership between Reo and Mabu as they raise Sara, it also sets the tone for what Reo and Mabu’s relationship dynamic was at one point in time. Manga Mabu is much more expressive than his Sarazanmai anime counterpart. He is passionate about cooking and fairly possessive of Reo. The opening chapter of the manga features Mabu obsessively cooking pancakes for Reo, trying to recapture a specific flavor, while also making it abundantly clear that he made them for Reo and Reo alone when another young man tries to eat them.

This all seems rather silly (it is) but it’s an immediate shortcut to Mabu’s personality: expressive, passionate, and someone who shows his love by creating food. This a direct contrast to Mabu’s cold, emotionless demeanor in the anime. If we’re taking Mabu’s manga personality as a snapshot of “before” it makes sense that this Mabu would actively step in front of a deathblow headed for Reo, taking the hit instead, even if it cost him his life (or personality).

Which one is the “real” Mabu? Would Reo even be able to tell? 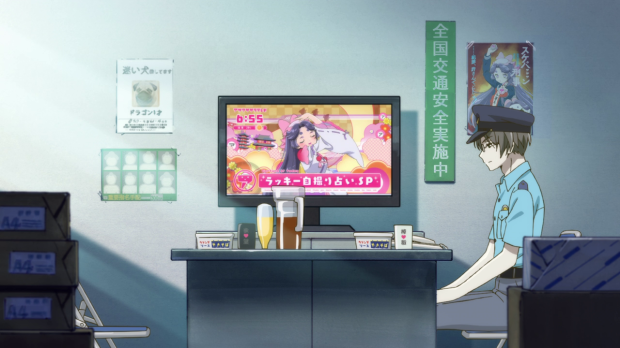 The opening scene of Sarazanmai‘s seventh episode features an emotionless Mabu admirably trying to choke down food. In previous episodes, Reo has eaten alone, but here we see that there is already a plate of food in front of Mabu and Reo automatically made broccoli portions for both of them, not just himself. Food is an important part of Reo and Mabu’s relationship. Cooking is how Mabu previously showed his love for Reo. Now presumably unable to cook (or eat) these become active, hurtful reminders to Reo of who Mabu used to be. Reo cannot recognize the Mabu of his mind and in his heart in the Mabu that sits in front of him every day at the police station. Even then, he gathers desires to feed Mabu’s mechanical heart, keeping him alive.

Even then, he makes a double portion of broccoli. 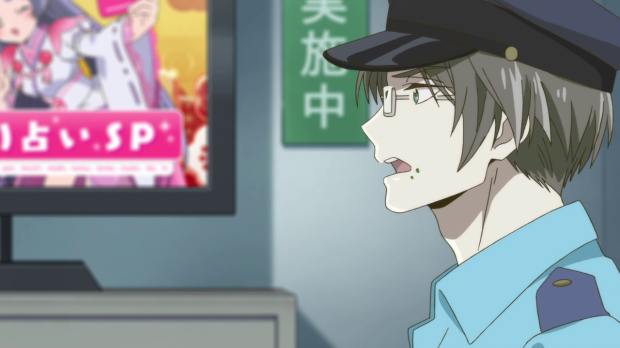 When Reo is first confronted with post-accident Mabu, he immediately rejects Mabu, saying that Mabu would never look at him “like that” — presumably emotionless when compared to Mabu’s prior passion. Reo also channels a bit of Kazuki Yasaka, accepting guilt for Mabu’s death in a similar way that Kazuki felt solely responsible for Haruka Yasaka’s accident.

Returning to the opening food scene, which becomes a microcosm for the entirety of their relationship, we see two people who are completely unable to communicate with each other. Mabu says that he still has someone he cares about. Reo doesn’t realize, or is willfully ignoring the fact, that is Reo himself and not some unnamed figure in the Otter Empire. Reo doesn’t see that Mabu, despite changing, is directly in front of him.

Although expressed as an odd magical attack from a dark Keppi-like figure, the Otter Empire is likely a representation of societal pressures or simply the passing of time. Mabu is not the same person he was in the past. Reo doesn’t recognize that. Like Enta Jinai, the other focal point of Episode 7, Reo obsessively wants to return to the way things were, rather than recognizing the situation and Mabu for who he is now.