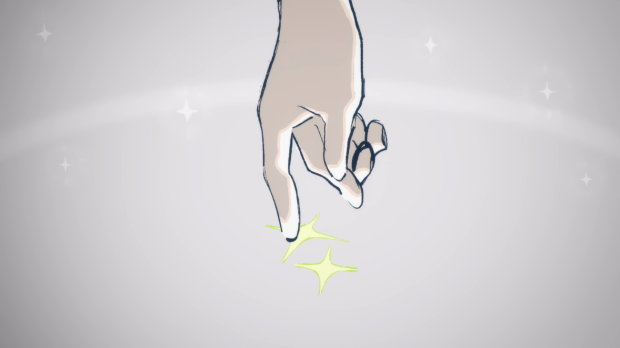 The fact that I’ve been blogging about anime for a decade makes me feel old, but also weirdly accomplished. Despite monthly gaps, I’ve been plugging away at this blog since 2013, and at Altair & Vega before that, all in the hopes that it would somehow make me a better writer.

I don’t know if anime blogging has accomplished this goal, but it does mean I’ve watched a ton of anime over the past ten years. Most of it was admittedly mediocre and forgettable, although that became slightly less true as the years went by, due to time constraints with my job.

Every post on this blog is subjective, and I think I’ve made that abundantly clear from the get-go — it’s a personal blog about my relationship with anime, for the most part — but just in case that needs clarification, these are my opinions. The purpose of this list isn’t to be an end-all, be-all decree of the absolute and objectively best anime of the past decade. It’s to list my personal favorites and why I enjoyed them so much.

Without further adieu, here are my honorable mentions for the past decade. Only television series will be included in this project with the criteria that they must have begun on January 1, 2010, or later. These are the series that didn’t quite make the final cut into my top ten for a variety of reasons, but I still loved them enough for a special shout-out, or reasoning behind why they didn’t quite make the cut. 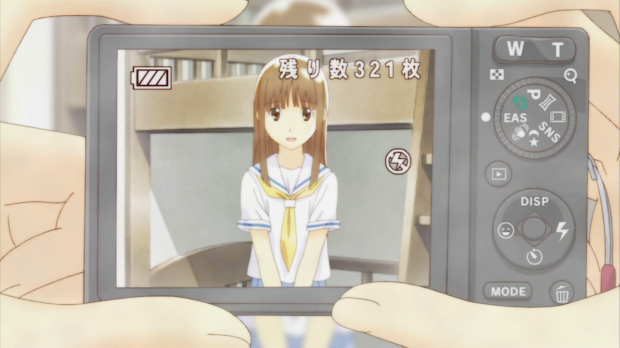 The only reason that Wandering Son is not in my top ten is that I think it’s much better as a manga than it is an anime. This is not the fault of the anime, which is wonderfully crafted and emotionally-affecting, but simply that the manga gives so much more context and nuance to the all-important interpersonal relationships in this story. I don’t even disagree with the production decision of where the anime begins and ends — it’s the perfect slice of the whole — but the story in its entirety is even better than what the anime achieves.

Both the anime adaptation and Takako Shimura’s manga tackle the confusion that not only comes with adolescence, but also with being queer and transgender with a deft touch. Shuichi Nitori’s transition and her emotional narrative throughout the story are treated with the weight and seriousness they deserve, while also building on realistic conflicts that occur and resolving them in a way that never feels preachy or inappropriate. Perhaps the greatest accomplishment of Wandering Son is that, at times, certain characters say or do awful things but they’re willing to listen and learn from the mistakes that they make. Naturally, this won’t happen with everyone you meet in life, but the fact that these kids, once educated, are genuinely accepting is a hopeful and uplifting note that is much appreciated. 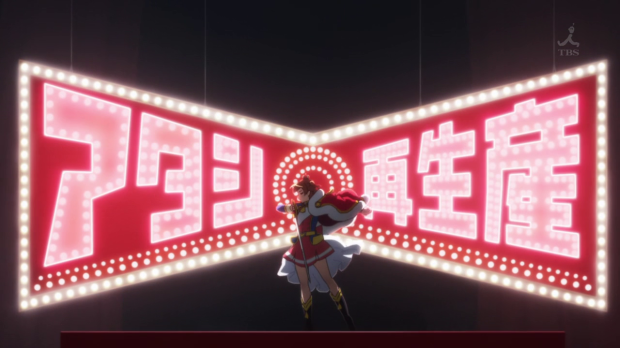 Admittedly, I started watching this because I wanted to follow one of Kunihiko Ikuhara’s many pupils, Tomohiro Furukawa, in his directorial debut. What I received was an amazing story that celebrates Japan’s Takarazuka Revue while simultaneously denigrating the toxicity it can breed.

Revue Starlight falls short of being a masterpiece, but it’s a fantastic show with a lot to say about being queer, the Takarazuka Revue, and the Revue’s influence in Japan (both positive and negative). It ends in a cathartic final stage that also has the audacity to point at the audience and remind them that they’re hardly innocent bystanders, they’re complicit in perpetuating this existing cycle too. With more deliberation and a rewatch, this may end up in my top ten somewhere down the road. Revue Starlight was the most difficult series to cut from the list.

When Past was Future: the goddesses of Shoujo Kageki Revue Starlight’s ‘Starlight’ 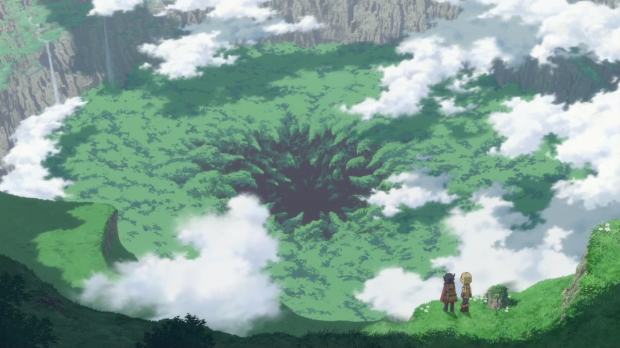 I love action-adventure series, but they don’t often hold my attention as much as dramas or even slice-of-life shows. All-too-often, they rely on hooking you episode-by-episode, eagerly awaiting the next installment simply so you can find out what happens next. For example, while I blogged and thoroughly enjoyed The Promised Neverland this year, it’s nowhere near one of my favorite series of the decade, and I probably won’t watch it again.

Made In Abyss is the exception to this. It’s beautiful and haunting. I’ve already returned to this series several times, despite the fact that it has some genuinely nauseating scenes. What begins as a simple hero’s journey story of Riko delving into the mysterious abyss in search of her famous mother, Lyza, becomes a treatise on human curiosity and a nod at Dante’s Divine Comedy. Throughout the series run it’s eerie and visually-stunning with top-tier cinematography and an excellent soundtrack that serves as another companion to Riko and Reg as they descend.

A Mother’s Gift: More on Made in Abyss and post-apocalyptic fiction

In defense of Kou Yoshinari’s creatures in Made in Abyss

Made in Abyss on insatiable human curiosity

Layers of storytelling in Made in Abyss

Messages from the Abyss

Made in Abyss on “The Return” Madoka Magica does a lot of amazing things and explores the (admittedly sigh-inducing) concept of “dark magical girl” like no other series that came before or after. It’s ultimately hopeful and upbeat but never overly saccharine. Madoka is, in so many ways, an absolutely perfect celebration of the magical girl genre and everything it embodies.

Unfortunately, and this is a flaw of mine, not anyone else’s, it’s still impossible for me to separate Madoka from the obnoxious discourse that surrounded it while airing. (Sorry, Madoka is not a deconstruction and people would know this if they A: knew what a deconstruction actually is and B: had watched any other magical girl series besides this one.) That’s why it didn’t make my top ten. As a precursor to potential angry comments, I’ll reiterate that this is in no way a flaw of the series itself.

As an aside, Madoka is also notable for coming out during the weird transition period between legal English subtitles and fansubs. Its delayed release due to the 2011 Tohoku Earthquake meant that pretty much every anime fan who was watching anything currently-airing at the time was eagerly awaiting and refreshing their browsers for the raws to come out, just to see how the story would end, which is hilarious to think about now in 2019.

Madoka, Madoka, and Me

Alright I know what you’re thinking, “Wow, this is a kids show about talking animals. Why is it here?”

If you’re actually thinking this, then you’ve likely never experienced the magic of Polar Bear Café.

Of all the anime I’ve shown to friends this decade, especially friends that aren’t into anime either as much as I am or at all, Polar Bear Café is one of the stickiest. Not only do people like it, but they actually continue watching it or rewatch it. There’s very little to dislike and it’s such an easy watch that there’s no pressure if you decide to skip an episode or two, or don’t watch it for an extended period of time. Polar Bear Café is the series I return to when I’m feeling depressed or sad and it has yet to fail to raise my spirits, even if it’s only a little bit. There are also some surprisingly poignant moments within the series, and by the end of it, you too may shed a tear when Mr. Penguin “flies.”