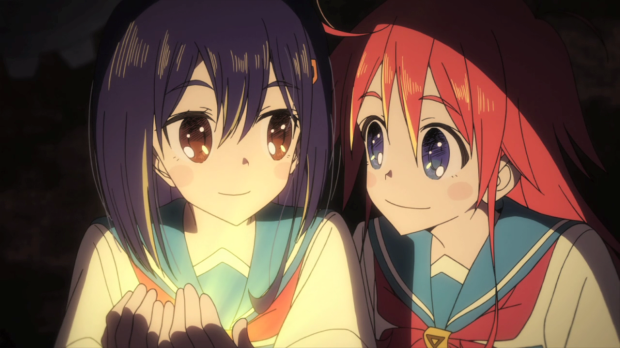 In my Yuri!!! On Ice post, I mention how difficult it is for me to watch currently-airing series during the fall season due to my job. Yuri!!! On Ice was an exception.

I didn’t watch Flip Flappers right away or keep up with it while I was inundated with work, but once I watched the first episode, I was hooked. I couldn’t look away.

END_OF_DOCUMENT_TOKEN_TO_BE_REPLACED 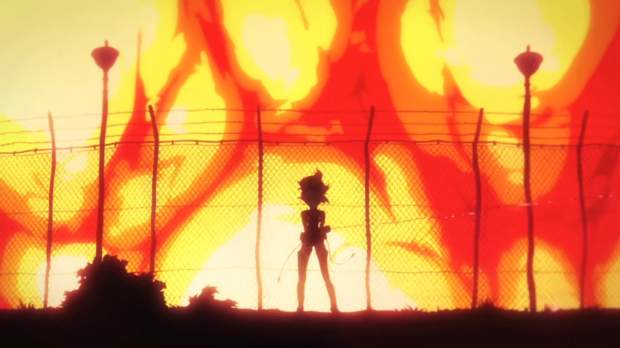 Yayaka is an intriguing character. Her story isn’t unique, but her presentation throughout the series leads to some of the most compelling scenes in all of Flip Flappers.

She straddles two worlds and is torn in opposite directions. She’s an odd woman out to Cocona and Papika’s burgeoning relationship but also a key part of their primary trio. She is a necessary catalyst in their Episode 12 reconciliation but in reuniting the two, sidelines herself in the process. At the end of the series, all Yayaka can do is cheer them on, physically restrained by Cocona’s pet rabbit, Uexküll.

END_OF_DOCUMENT_TOKEN_TO_BE_REPLACED 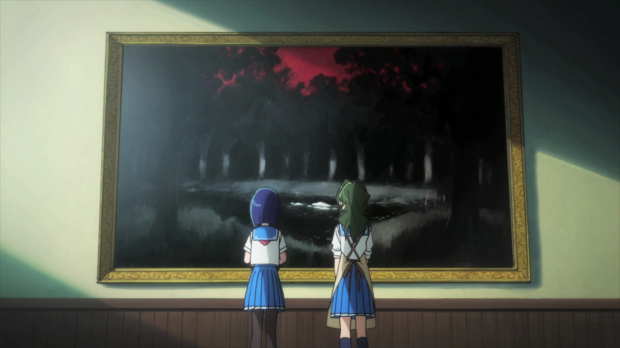 “Just write down where you want to go.”

END_OF_DOCUMENT_TOKEN_TO_BE_REPLACED 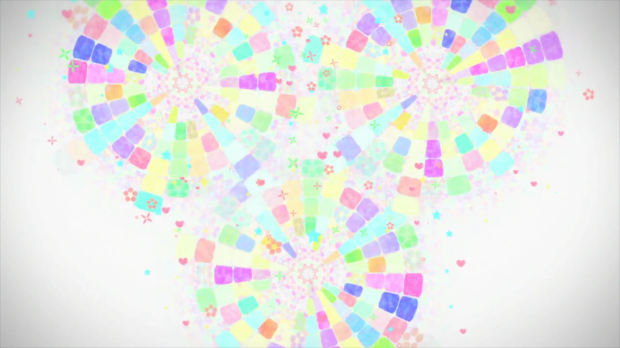 This post was actually going to be part of a longer post on small “breadcrumbs” that Flip Flappers has scattered throughout the series — small tidbits that are now either coming together, or reframed by recent exposition in Episodes 11 and 12. However, that one post turned out to be far too unwieldy, especially for something that began as a collection of odds and ends.

The first post is on Mimi, the idea of “the witch,” and perceptual ambiguity. This post will cover Cocona, Papika, and Yayaka in regards to their color scheme and color theory.

END_OF_DOCUMENT_TOKEN_TO_BE_REPLACED 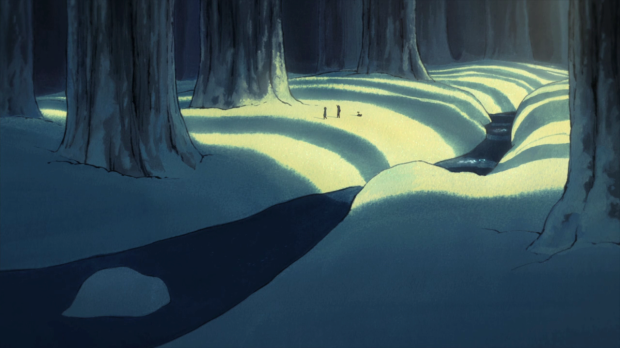 When faced with the danger of becoming lost in a snowy, Pure Illusion forest, Cocona takes a page out of Hansel and Gretel, placing small snacks to mark her path in the snow. Papika trails behind, eating the snacks one-by-one to Cocona’s dismay.

Snacks are all that Flip Flappers gives us — and Cocona — for the first nine episodes. Only in Episode 10 do the pieces scattered throughout the series begin to come together. Even after Episodes 11 and 12, which are much heavier in exposition than anything that precedes them, the series still deals primarily in small, now additive pieces that collect and accumulate like the Pure Illusion snow.