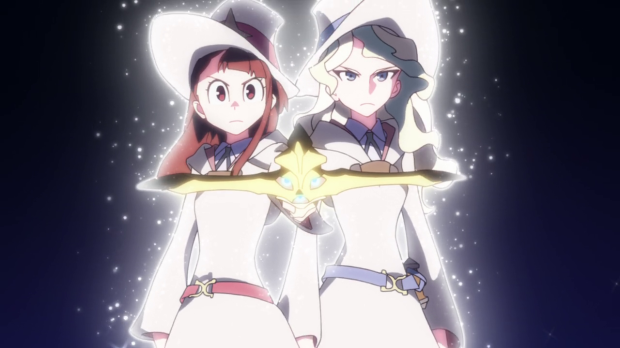 Viewers of Little Witch Academia the television series will inevitably hear “Metamorphie faciesse!” in Akko Kagari’s voice, even when reading the words on a computer screen. This spell is repeated countless times in the span of a single episode and then revisited upon multiple later occasions as a key spell in Akko’s limited inventory. Akko’s transformation into a somewhat capable witch is a slow process. So slow, that it caused a subsection of initial viewers to stop watching the show, with the complaint that her growth was too gradual.

The series penultimate episode and finale shed light on Akko’s magical struggles. It gives a concrete, physical reason as to why her development took so long — although her flighty personality certainly doesn’t help speed things up — that makes sense and even ties into greater questions the series has regarding art and anime.

END_OF_DOCUMENT_TOKEN_TO_BE_REPLACED 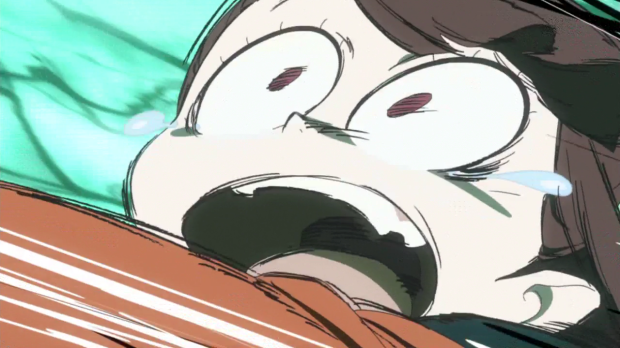 “I ordered a magic learning kit online but I had no idea what to do with it. I don’t really understand the basics all that well . . . “

END_OF_DOCUMENT_TOKEN_TO_BE_REPLACED

Sometime last year, I hired a young man who was fresh out of university and had just been married. After working with him for a week, I discovered that he is a rare type of anime fan: one who watches currently-airing series without being plugged in to any sort of anime commentary, be it Anime News Network, anime blogs, MAL forums, social media outlets; you name it, he probably hasn’t read it. Additionally his wife, who is not as much of an anime fan as he is, relies on him to scout out series that she will like, namely shoujo romances. He watches the majority of things in a new season and cherry-picks a select one or two series to watch with her. If he can’t find anything from the current season, he’ll suggest that they watch an older, more established series together.

I recommended Little Witch Academia to them as something that they could watch together that was fun, didn’t require a large time investment – unlike his most recent suggestion that they watch Kare Kano – and most importantly, legally free. The result was somewhat surprising. He, the established anime fan, liked it well enough, but she loved it. Loved it so much, in fact, that the next time she visited him at work, she made it a point to seek me out to talk about it. In that conversation, where she excitedly spoke of why it resonated with her, she asked me this question: