I didn’t enjoy Yuri Kuma Arashi all that much on first watch. I enjoyed dissecting it and writing about it, but it didn’t fill me with the same exuberance of Kunihiko Ikuhara’s other works (Revolutionary Girl Utena and Mawaru Penguindrum). The ending was phenomenal but the series itself felt too dense. The characters were too distant and cold. And the series felt like it had more than its 12 episodes allowed it to say.

I’ve not-so-coincidentally mentioned this regarding Sarazanmai‘s placement in my personal top ten of the decade as well, and expect that I’ll feel differently after watching it a few times as well, but I don’t think it will ever top Yurikuma for me due to personal reasons. With every rewatch, Yurikuma remains dense but admirably concise in its storytelling. Like any Ikuhara series, there is more to discover with every rewatch, but only with Yurikuma have I loved the series exponentially more with each viewing.

END_OF_DOCUMENT_TOKEN_TO_BE_REPLACED

The short answer is, a local idol of Asakusa in Sarazanmai. The longer answer could relate to a kappa’s head dish (sara) and director Kunihiko Ikuhara’s penchant for Greek choruses.

END_OF_DOCUMENT_TOKEN_TO_BE_REPLACED

“Friends are important above all else, right? We, in this classroom right now, are all friends. Don’t you think that those who deny our feelings are the scum of the earth? Those who stray from us are irredeemable. People who don’t stain themselves our color are nothing but trouble, right? We have a word for people who can’t read the mood: evil. Izumino Sumika was killed by a bear because of that. But that was entirely her fault, for she was evil. We must proceed to select the next evil to exclude. Let’s . . . search . . . evil!”

Those evil people aren’t going to exclude themselves, you know?

END_OF_DOCUMENT_TOKEN_TO_BE_REPLACED 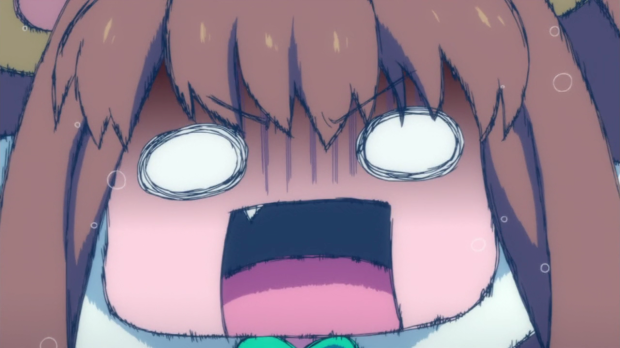 I don’t remember the first time I realized an inherently unfair societal norm or institution. The closest anecdote that comes to mind is a silly debate that divided my fifth grade class by the sexes. At stake was the ability to play flag football at recess with the boys, which had been recently outlawed by our teacher. There weren’t enough of us who wanted to play without having coed groups, so the recent ban against combining boys and girls had led to no flag football at recess for anyone.

Fortunately, our teacher was also the sort who generally wanted us to find our own answers, and thereby organized a debate. The girls team met that night at my friend Diana’s house. We researched previous legal cases, coordinated our outfits, and drew up charts with pertinent facts.

The debate itself was quite orderly. For their part, the boys weren’t as organized and didn’t care much about defending their position. Yet, when it came time for my teacher to make a decision, she still erred on the side of caution – and angry parents – by upholding the existing rule.

END_OF_DOCUMENT_TOKEN_TO_BE_REPLACED 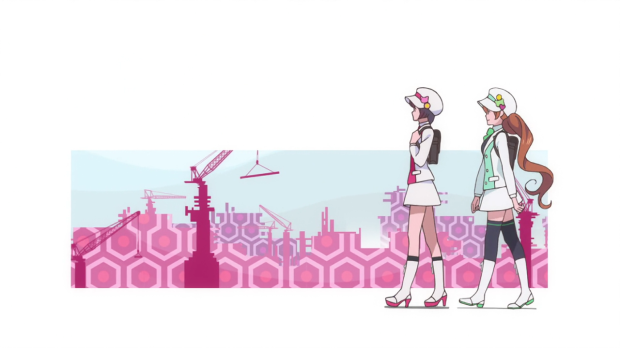